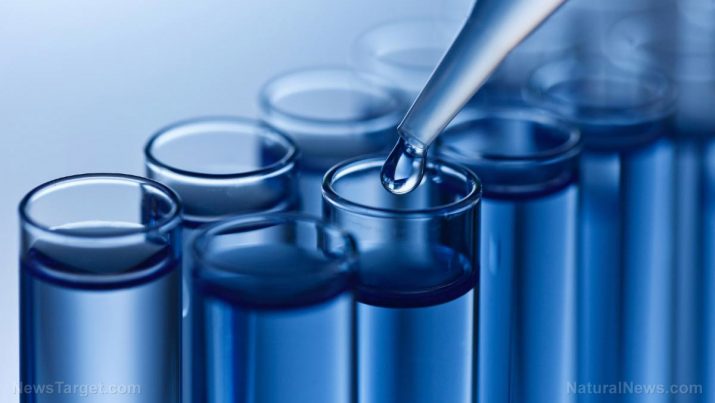 A new report shows just how serious fluorinated chemical pollution has become. The problem has grown dramatically since it was first reported in American drinking water and communities 20 years ago, with the number of contaminated sites rising steadily despite the fact that some of these chemicals are no longer used.

PFAS are a group of chemicals that were used in hundreds of products throughout the years. Two of the worst ones have now been banned: PFOS, a chemical that was used in Scotchgard and other fabric coatings, and PFOA, which was used in Teflon and other cookware. However, many manufacturers have simply found chemically similar alternatives that are mostly untested and may prove to be no safer – or perhaps even more dangerous – than their predecessors. As it stands, nearly all Americans’ blood is contaminated with PFAS chemicals.

Another big source of contamination, especially at military sites and airports, is firefighting foam, which was rich in the chemicals until it was replaced with another substance.

The Environmental Working Group has just updated its interactive map to show new contamination sites. Just 52 sites were listed in 19 states when the map was launched ten months ago; it now counts 94 sites across 22 states. This number is only likely to grow, with EWG Editor-in-Chief Bill Walker telling the Asbury Park Press that he believes we’re not even close to knowing the scope of this problem. As more and more communities carry out tests, the numbers of affected areas continue to grow.

The state with the dubious distinction of topping the list of PFAS sites is Michigan, where the problem is so extensive that Governor Rick Snyder has set up a PFAS Action Response Team. One big contributor was the Wolverine footwear firm’s practice of dumping tannery waste at dump sites throughout Kent County, where they made their way into local rivers as well as the drinking water. In fact, M Live reports that two of the area’s polluted residential wells have the highest known contamination levels in drinking water on record. Michigan has 30 known PFAS sites in total.

The state has asked sewage plants to question industrial customers about their PFAS use because these chemicals are strong enough to withstand wastewater treatment and make their way into biosolid sludge that is then used on crops.

New Jersey is another state that ranks highly, and it recently became the first one to create enforceable standards governing PFOA levels in drinking water.

Why isn’t the EPA doing something about this?

Despite these dangers, the EPA has yet to set strict guidelines for the chemicals in drinking water. Currently, there are non-enforceable advisory guidelines of 70 ppt for the two chemicals combined, which greatly exceeds the amounts found to be safe by studies. Twenty-five senators have formally asked the EPA to declare maximum contaminant levels for PFAS, which would make the chemicals part of the contaminants regulated by the Safe Drinking Water Act. Meanwhile, a handful of states have set or proposed lower levels.

With EPA tests revealing PFAS contamination in public drinking water systems that service 16.1 million people across 33 states, it’s time that something is done about this growing problem before more people become ill. With such widespread contamination, your best bet remains investing in a good water filter to ensure that contaminants and heavy metals don’t make their way into your drinking water and put your health at risk. Read Fluoride.news for more coverage of water fluoridation.