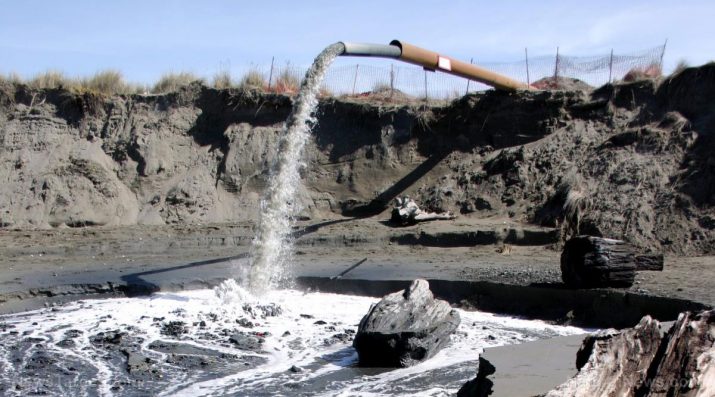 Three wastewater disposal sites in western Pennsylvania have been analyzed to contain as much as 650 times higher radioactive sediments than unaffected sites upstream. These numbers are made even more shocking considering that more than seven years have passed since Pennsylvania’s government restricted the disposal of fracking wastewater into these sites. Authors of the new study conclude that regulations need to be updated and/or changed to further minimize how much of these radium-laden particles are discharged into streams.

In 2011, Pennsylvania’s Department of Environmental Protection implemented strict restrictions on how much fracking fluids could be released into streams. These policies targeted central water treatment facilities that released high salinity effluents. Current regulations did not include the wastewater from conventional oil and gas operations in the area.

Strict though these regulations may be, the continued production of fracking wastewater from these gas operations has caused streams to be highly radioactive. The team collected stream sediments from disposal sites on Blacklick Creek in Josephine, Allegheny River in Franklin, and McKee Run in Creekside. These samples were collected annually from 2014 to 2017. Repeated analysis of the samples found that these sites contained excessively high levels of radium. In some cases, the radioactivity level was at such a number as would require it to be disposed only at federally designated radioactive waste disposal sites.

The team concluded that while the restrictions have been beneficial to the environment, it is still not enough. They urge the local government to design stronger policies which would prevent further streams from becoming contaminated. (Related: Fracking wastewater found to contaminate lakes.)

The state has been having problems with fracking wastewater for some time. Another study published in 2015 found that oil and gas operations in Pennsylvania release wastewater with high levels of ammonium and iodide, two hazardous contaminants. The level of contamination was found to be just as high from conventional oil and gas wells.

These wastewaters were being discharged into various streams and rivers in Pennsylvania.

“This discovery raises new concerns about the environmental and human health impacts of oil and gas wastewater in areas where it is discharged or leaked directly into the environment,” said Avner Vengosh, professor of geochemistry and water quality at Duke University’s Nicholas School of the Environment. “Our data clearly show that the current brine treatment practice in Pennsylvania is not sufficient to remove these contaminants.”

Unfortunately for state officials, more research has found that even treated wastewater may pollute the area for several years.

Pennsylvania was recorded to have released 1.7 billion gallons of wastewater from unconventional gas wells in 2015. Current estimates of how much wastewater is still being discharge remain unknown.

The dangers of fracking wastewater

There are no detailed analyses on the magnitude or extent of wastewater in the U.S. At best, we have “guess-timates” of which streams are contaminated. State laws remain patchy and even federal policies are not conclusive. Several studies on how much radium or other contaminants are present in our streams are conflicting.

David Brown, a public health toxicologist with the Southwest Pennsylvania Environmental Health Project warned in a 2014 paper that, “when somebody calls us and says, ‘is it safe to drink our water,’ the answer is ‘I don’t know.’…we are troubled by people drinking water that [could potentially have] radium-226 in it.” 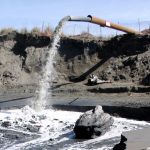 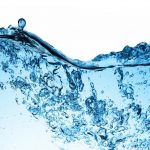